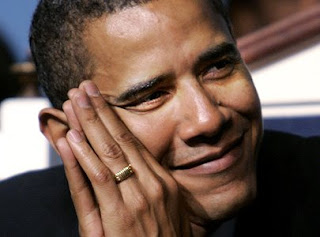 November 4th 2008 is the day where change has been made. Today the Barack Obama has been elected the next President of the United States of America. He is the first African-American President. America has come a long way. John McCain just did his speech after they found out that he had lost and I must say that McCain gave a good warm-hearted speech yet tough for him and his family at the same time. Many say this was John McCain at his best and while I haven't seen his best, I would definitely say this was John McCain as a leader and as a human being. I hope they both find a way to make America a better Country.