0 comments
My Golden State Warriors beat the Clippers today. Some say, "big deal, its the Clips" but to me and probably every Warrior fan out there, it is a big deal. During the off-season, Baron Davis chose to sign with the Clippers bringing him back home to Los Angeles and Corey Maggette left the Clips and signed with the Warriors. So to say the least, it was a crazy off-season. But today was a big won for us, in all aspects.
Captain Jack dropped 20pts for the Ws while B-Diddy had 25 & 11 in a losing effort. 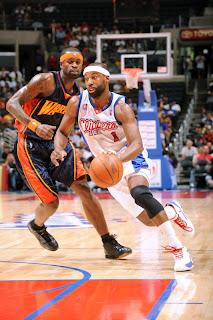 The Story of the night was undrafted rookie, Anthony Morrow, lighting the Clips up for 37pts. He went 4-5 from beyond the arc, 11 boards and 1 assist. 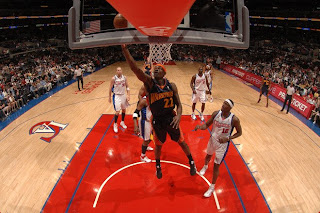 Maggette had 17pts against his former team. 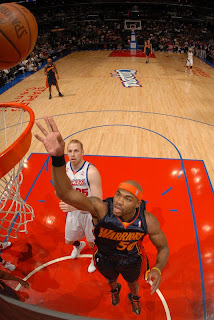