0 comments
The first blockbuster trade of the year has Allen Iverson going to the Pistons for Chauncey Billups and Antonio McDyess. This is a big trade because it brings A.I. back east and him teaming up with Sheed but we all thought A.I. and Melo were going to kill it but the Pistons will have a tough guard but whose going to need his shots a game. I'm interested to see how this turns out. 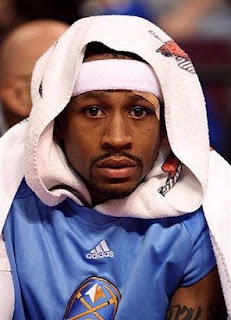 The Nuggets got a strong point guard in Billups and a decent big man to add more depth to the Nuggets bench. Both Billups and McDyess have already been on the Nuggets before. I am kind of worried because I am not too sure if this will bring problems for my Warriors, but shit, we got enough problems at the point guard spot that we have to resolve. Should be an interesting season. 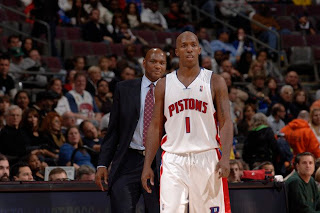 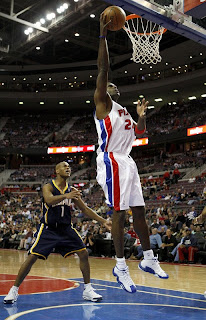