0 comments
April 4th NightShift attended the long awaited "I am Music Tour." This was my first big concert ever, so I was pretty excited to go. There was hella people out that tonight. I seen hella folks that night that I haven't seen in hella days. It was a good night with good homies. I think Weezy killed it. But one thing that bothered me was that half of the arena didn't know half of Weezy's shit and the only ones rocking to it was the folks I was with and knew! haha. But all in all, it was a good night!
Yeezy & Keri Hilson 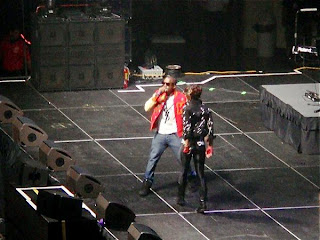 Prom Queen! I like this song, YoungNae hats it..lol 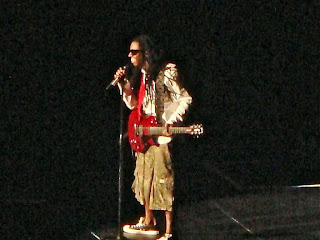 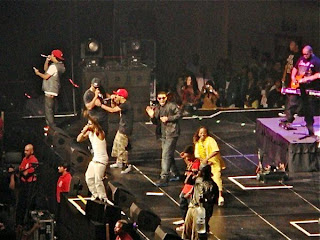 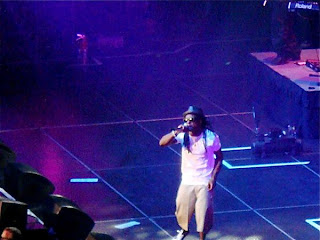