1 comments
This past Friday, Cuzzo hit me up and was like, "lets go on this hike!" Being that it was my day off, I was like, "fasho, I'm down!" I called up my boy Sean and my uncle came too so it was the four of us. We went on the Makapu'u trail where the light house past Sandy's. The trail was kinda hard even tho it was a paved trail. The hike from the top of the trail down the mountain side was kinda hard, actually it was pretty gnarly. Like if I slipped, I probably could have died..lol. But at the bottom were little tide pools that we were swimming in, hella refreshing. We ended over at the log a.k.a. ADs. It was a tough hike but definitely worth it. I think I am going to do it again this Friday.
The Four of us Half Way down the Mountain side. 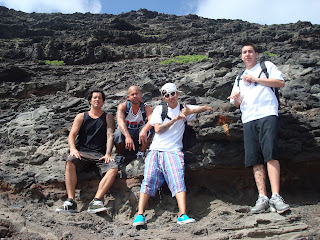 The View of Koko Head 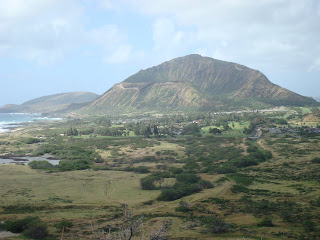 Shaka at ya boy! 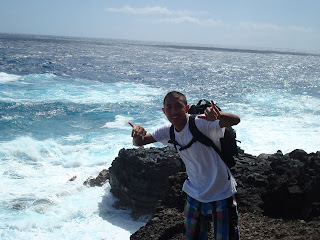 Cuzzo piling up some rocks 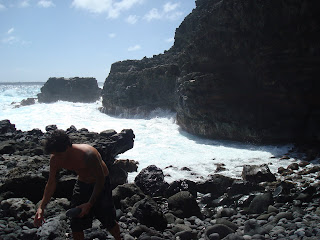 At the end, Sean doing a Suicide of the log. 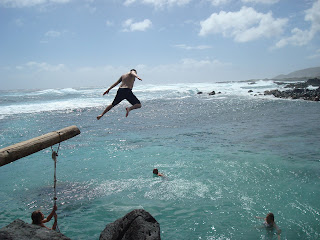